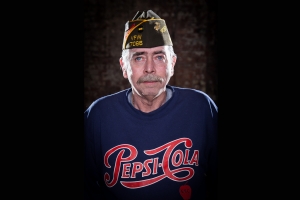 Tuesday, September 17th, 2013. It is with great sadness we report the passing of Kenneth Dunn. He had battled cancer for some time and fought the disease till the end. Kenny's life exemplified public service. From being a young Marine during the Vietnam War he served his country throughout his life. He had a successful career in the Federal Bureau of Prisons, retiring as a Senior Officer Specialist at MCC, NY. In retirement he continued to serve as Post Commander of Post 7096. Protecting America from all enemies foreign and domestic was in his blood, and protecting and serving his fellow Marines and Officers was what he was all about.

We were proud to have served with and known him.